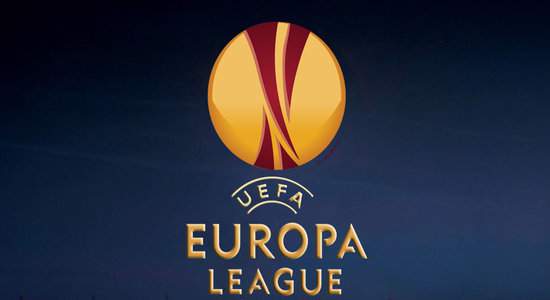 When you hear about a game between Liverpool and Sevilla, you know that it could take place anywhere – in the Champions League, Europa League or European Super Cup. The quality of the two teams, the great history they have with both wins and losses and the fact that they are both perceived as squads who can beat anyone in the world on a good day are all ingredients for what is sure to be an exciting game. Just as the 2015-2016 season of the Europe League deserves as a final clash.

The road to the final of the two teams was completely different. Sevilla came from the Champions League, finishing 3rd in the toughest group of this year’s competition.

They collected 6 points in their group games, just one over Borussia Monchengladbach, but well under Man City and Juventus.

Ironically, their Champions League spot was handed to them due to their triumph in the Europa League last season – a recently introduced feat by UEFA, which they will surely want to use next year as well. In the EL knockout round, they were only in danger once, during the penalty shootout vs. Athletic Bilbao in the Quarter Finals. They had easy games in the first two rounds against Molde and Basel, and a 5-3 aggregate win over Shakhtar in the semi-finals, a tie they were always in control of. On the other hand, Liverpool had quite an inconsistent season. Jurgen Klopp took control after they started their EL campaign and finished 1st in a rather easy group, with 2 wins and 4 draws. The knockout rounds were tough on Liverpool: A 1-0 aggregate win over German minnows Augsburg, a hard 3-1 victory over arch-rivals Manchester United, a heart-stopping quarter-final against Dortmund, 1-1 in Germany and 4-3 in England, after trailing 0-2 and 1-3 and a semi-final against Villarreal. Losing 1-0 in Spain was hard, but they turned in an awesome performance in the second leg, winning 3-0 and qualifying for their first European final in 9 years.

The game itself is sure to be great. Both teams desperately need the win in order to participate in next season’s Champion’s League, a feat they can no longer achieve domestically. Moreover, they are both offensive teams, which try to score one goal more than the opposition, rather than playing a defensive waiting game. Both squads are at almost full capacity with no long-term injuries, so we will most probably see all their best players on the pitch in an effort to make history. The key players are most probably Coutinho and Gameiro – the ones that always delivered in key moments.

From a betting perspective, the game is sure to be interesting. Most online betting sites give you the possibility of combining bets for this game as well, a feat you might want to take advantage of.

A 2+ goal wager seems straightforward, as well as betting that both teams will score. Since the final is very balanced, if you strongly feel that one team will win, the odds will be good. The final is sure to be an amazing game, regardless if you have money bet on it or not. Will Sevilla break all records and win 3 titles in a row, or will Liverpool show us yet another scintillating display of football? The game is nothing short of a war – the first one to take place in Basel, Switzerland. Book the date in your calendar: 18th of May.