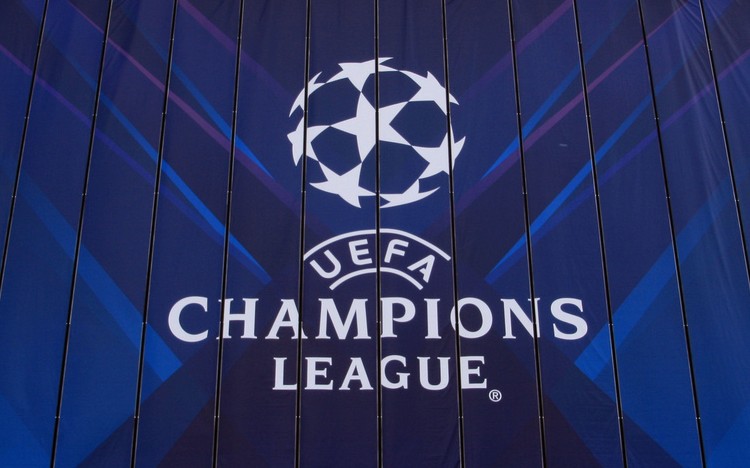 The second legs of this season’s Champions League quarter finals take place this week, and there are some very intriguing matches in store, also great opportunity for champions league betting, with the majority of the ties finely balanced. Barcelona are all but through, but the other three ties could all go either way and while Bayern Munich and Real Madrid are both odds on to progress, their opponents are not going to go down without a real fight.

Barcelona brushed aside their French opponents in the first leg of this quarter final encounter last week, and PSG will now need a miracle at the Nou Camp to turn this tie around. The Spanish side take a 3-1 advantage into this second leg, and with home advantage, it’s very difficult to see them throwing away a two goal lead. Barcelona are available at a best price of 2/5 with ydy and xNx go 9/2 about the draw, and that may well be where the value lies.

While I did fancy Porto to edge the game at the Estádio do Dragão last Wednesday night, I was slightly surprised to see the Portuguese side run out comfortable 3-1 winners. The online bookmakers made Porto 7/2 outsiders to win the home clash, and they are once again the underdogs this week. ydy go a best price of 4/11 about German champions Bayern Munich, while the draw can be backed at the 9/2 mark with xNx. It is very possible, that Bayern to come out on top, but Porto are definitely overpriced.

Although Juventus come into this second leg with an advantage, it is just a slim one and Monaco will fancy their chances of getting a result at Stade Louis II. Juve needed a penalty to run out the 1-0 victors in Italy last Tuesday evening, and Monaco certainly gave a good account of themselves. Leonardo Jardim’s men can take plenty of confidence from their performance against Arsenal in the last round of the competition, and the 12/5 on offer with ydy about the home side looks big to me.

These two Madrid sides battled to a hard fought draw last week, and we look set for more of the same at the Santiago Bernabéu on Wednesday night. Real dominated the first half in the away leg, but Atletico defending extremely well and were eventually good value for the draw. Diego Simeone’s side have a great record against Real Madrid and that will give the Atletico fans plenty of home with the tie still evenly balanced. While Real should be favourites on home soil, it won’t be straightforward for Ronaldo and Co.