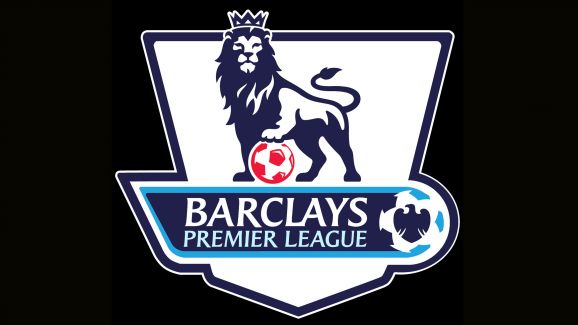 Liverpool vs Manchester City And Arsenal vs Everton.

A Super Sunday indeed this weekend as in addition to the League Cup final between Chelsea and Tottenham, we have two superb games in store in the English Premier League. Currently the form team in the division, Liverpool entertain defending Premier League champions Manchester City, while Arsenal host a struggling Everton side.

Liverpool continued their superb run with a 2-0 victory over Southampton at St Mary’s Stadium this past weekend. That victory took the Reds into sixth place above Tottenham and just three points away from a top four Champions League berth. Brendan Rodgers’ men were poor in the early part of the campaign, but things have turned around in dramatic fashion in recent weeks and for my money, Liverpool now appear to be the team most likely to secure a top four finish outside of Manchester City and Chelsea. Liverpool played some breath taking football during the final months of the previous campaign, and they look like serving up more of the same this year. Manchester City closed the gap on league leaders Chelsea this past weekend, thanks to an impressive 5-0 victory over Newcastle at the Etihad. Manuel Pellegrini’s side do play Barcelona on Tuesday night but should be fully recovered from any excursions by Sunday lunchtime, and it is Liverpool who will find things tougher, having to play away at Besiktas on Thursday evening. Had it not been for that midweek fixture, I would have been tempted to back the home side at odds of 15/8, but as it is, I believe the draw is the most likely outcome.

A defeat against bitter rivals Tottenham aside, Arsenal have been churning out results in recent weeks, and are now up to third spot in the English Premier League table. Although Arsenal fans will be slightly disappointed that their team have been unable to sustain a challenge for the title this season, they are in a very healthy position and remain in both the FA Cup and the Champions League at the current time. Having won four of their last five domestic game, the Gunners are going into the final third of the campaign in great shape. There are no two ways about it, Everton are struggling under Roberto Martinez, and the club would definitely not have expected to find themselves almost twenty points off a place in the top four. The Toffees were impressive during a 4-1 victory in the Europa League away at Young Boys last week, but struggled to a 2-2 home draw against Leicester this past Sunday. Everton currently appear unable to string two positive results together, and as things stand, this looks like it could be a distinctly average season for the blue half of Liverpool. The Gunners are on offer at a best price of 8/15 here with ydy, while Everton can be backed at 5/1. It’s difficult to see the away team getting anything the way that Arsene Wenger’s men are playing at the moment, and I think the bet here is definitely Arsenal minus a goal on the Asian Handicap betting sites.