The top goalscorer award is a very important one at every major tournament. Michel Platini’s record of 9 goals( Euro Cup 1984) in a single final tournament has little chance to be surpassed this year, but regardless, it will be interesting to see who will score the most goals. Euro 2012 was rather disappointing in this sense – with 6 people tied with 3 goals each. We hope that Euro 2016 will provide more drama and competition, and even a surprise winner. If the likes of Muller, Lukaku or Ronaldo are favourites to win the award, there are some others who should be mentioned. Of course, the more games you play, the higher the chances that you’ll score goals as a striker. Because of this reason, we’ll only include players that have a real chance of reaching the knockout stages of the Championship. 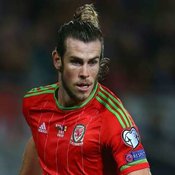 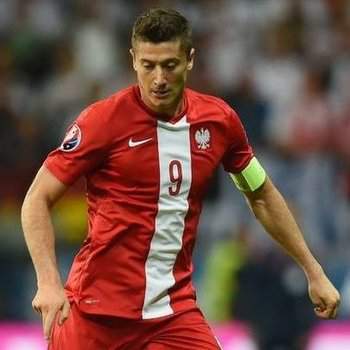 Betting Odds – 41.00 or 40/1 The Polish international scored 5 goals in 9 minutes in a Bundesliga game this year. Although Poland have a tough group, with Ukraine and Northern Ireland alongside Germany, they have a chance to qualify and Lewandowski has a chance to score a good couple of goals. He is an outsider in this competition due to the good quality of the opponent’s defenses and the fact that Poland have an off chance to cause major upsets in the tournament. 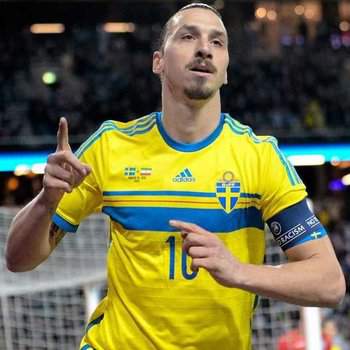 Betting Odds The story with Ibra is vastly the same as above – great player, great goalscoring capabilities, not a great team behind him and good opposition. We know that scoring against Italy is very hard, so unless Sweden somehow manage to qualify from this very tough group, Zlatan has virtually no chances of becoming top scorer, but who knows… 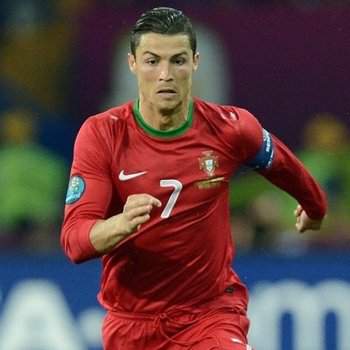 Betting Odds  –  7.00  or  6/1 Cristiano’s scoring record is incredible. For him, scoring a brace every other game is not a rare occurrence. He also executes penalties and free kicks for his side, so he will surely have lots of shots on goal. He has the great advantage of playing in an easy group alongside Hungary, Iceland and Austria, all teams with weak defenses. Ronaldo can finish the group stage with 4 or 5 goals, and with one or two more in the knockout round can become this year’s top scorer. 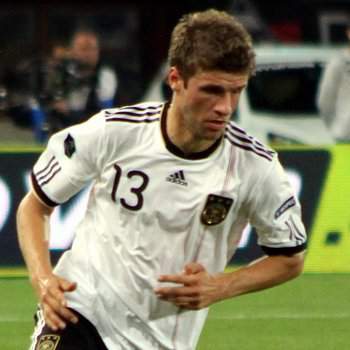 Betting Odds – 26.00 or 25/1 Thomas has the advantage of being the main attacking threat of one of the teams who will probably go a long way in this year’s competition. Muller also has great records in past major competitions, always being on top of his game and scoring crucial goals for Germany. He is the main favorite to win this year’s golden boot. 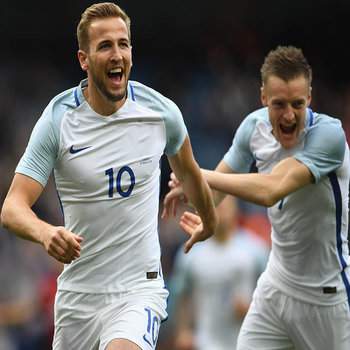 Betting Odds – Kane: 67.00 or 66/1, Vardy: 41.00 or 40/1 The attacking duo will probably start most of England’s matches. They have the advantage of playing for a team which favors attack over defense, but might divide goals between them. They finished 1st and 2nd in the Premier League goalscoring charts this year and are both great strikers, but to become top goalscorer, they must achieve 2 things: Win as many games as possible and be selfish. 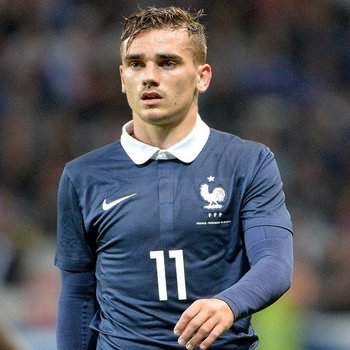 Betting Odds – 21.00 or 20/1 France are favorites to win this tournament, and Griezmann will surely feature in as many games as possible. The only thing that can stop him, realistically, is fatigue – he played lots of league and cup games for Atletico as well as a full tree in the Champions League, only finishing his season (in disappointment, has to be said) on May 28th. He might be too tired to tank more high-pressure games – if he can beat this fatigue; he has a good chance at the golden boot.