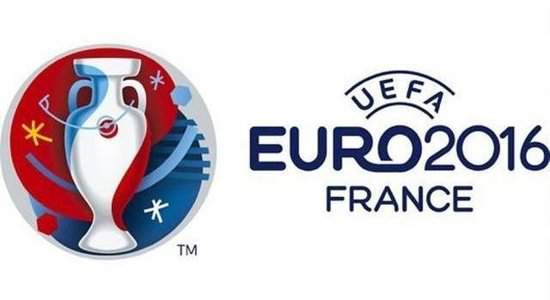 Iceland managed to bring one of the biggest surprises in the history of the European Championship. Euro 2016 marked a very important premiere for this national team as this was the first major football competition that it ever attended. Despite the fact that Iceland was clearly the underdog and no one had too many high hopes, it managed to succeed in eliminating England. This is a major confidence boost which can change the lives of the football players forever. With a long and glorious history in football and some of the most accomplished players, England was by far one of the favorites for the Euro 2016 title. Every football fan praises the matches of the Premier League as they are well-known for the top notch quality of the game. 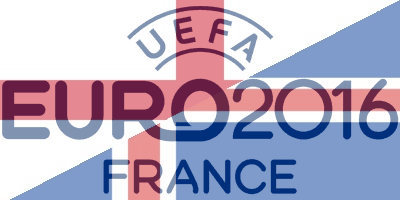 England’s professional football teams are very famous throughout the world and have millions of fans. The English players are known for their outstanding skills and football talent. However, it seems that none of that was enough as Iceland won the game against England. The final score of the England versus Iceland match was 1-2. This was a historic win and very few people expected it. The ones who placed bets on football and were brave enough to bet that Iceland will win sure have a lot of extra cash right now. Due to the huge differences between the two teams, some  William Hill Euro 2016 betting odds were particularly great for Iceland. And anyone who was inspired to go for Iceland was very generously rewarded. The match was really lively right from the start. Did you know that it was the first time in the history of the European Championship when both teams score within the first 6 minutes? This was definitely new. 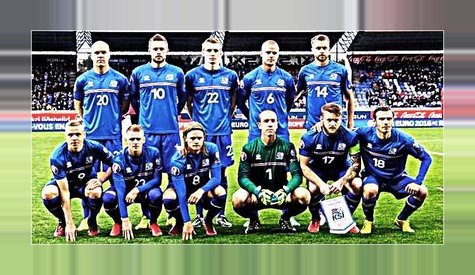 Throughout the match, football enthusiasts from all over the world experienced intense emotions as there was never a dull moment. Unlike other matches that developed pretty slowly, this one was an exceptionally exciting one that kept each viewer on his toes. England’s shocking exit was the icing on the cake as most likely no one was 100% certain that this might happen. And what a joy that was for the ones who took advantage of the bookies betting offers. Now they won big. For some this could have been their luckiest day ever. How about you? Did you take advantage of betting on EURO 2016 games? You still have time to do so. The championship is not over yet and there are plenty of surprises in store. Maybe you believed in Iceland too or perhaps you just somehow knew that this event is going to be bigger than anyone else thought. A bet would have served you really well.